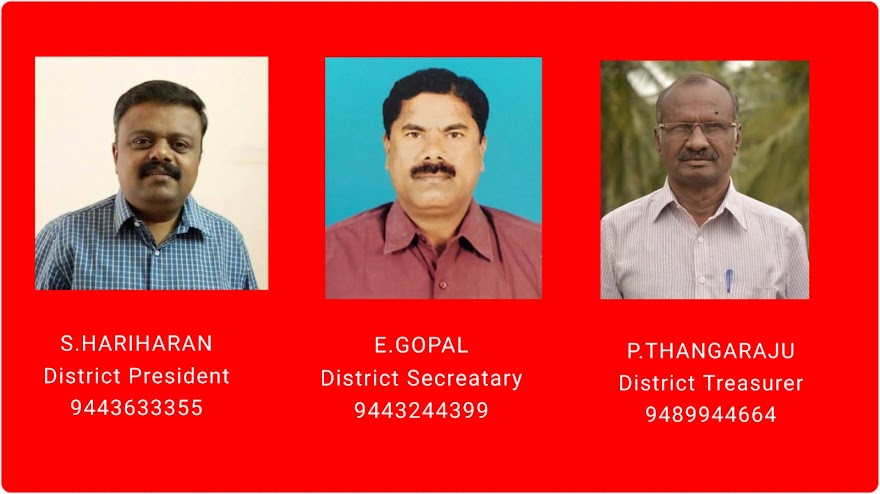 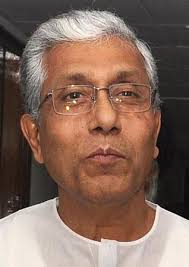 A rare breed of politicians

Chief Minister of Tripura Manik Sarkar in Salem on Monday.—PHOTO: E. LAKSHMI NARAYANAN
In the political atmosphere when the visit of even ordinary politicians create flutter, the one day visit of Tripura Chief Minister Manik Sarkar to Salem city on Monday was a low-key affair, much to the pleasant surprise of all sections of society.
Except a few wall posters and banners displayed by the All India Democratic Women’s Association, for whose conference Mr. Manik Sarkar had come to attend, there was no sign of the visit of a Chief Minister to the city.
There were no traffic diversions, no traffic hold ups and no convoy of vehicles, which are the signs of a visit of a VIP, at any point of time in the city.
A handful of AIDWA representatives and the local leaders of the Communist Party of India (Marxist) who received him at the Salem Junction when he arrived on Monday evening by the West Coast Express, found him travelling all alone with just police escort. No partymen or his personal staff accompanied him.
After a simple reception when he was presented with a single shawl, Mr. Sarkar, who is the Chief Minister for the fourth time, left for the circuit house, where he met the party cadre. Soon he was at the stage, arriving all alone with just a police escort vehicle. There was no commotion of any sort at the venue and only the slogan of red salute welcomed him.
Even after completing his speech, he rushed towards his vehicle without waiting for any AIDWA leaders get down from the dais to see him off.
After a simple dinner at the circuit house, he left for the railway junction to board the Yercaud Express to Chennai, again all alone.
He saw to it that none of the party leaders and cadre accompanied him to the junction to see him off, says P. Thangavelu, secretary of the Salem district unit of the CPI (M).
Loud applause and lusty cheers rent the air when he was introduced as the ‘the cleanest and poorest’ Chief Minister in the county and like other party members, Mr. Sarkar donates his full salary and subsidiary allowances to the party fund and instead the party pays him Rs. 5,000 a month as subsistence allowance.
In a season of scams, Mr. Sarkar belongs to a rare breed of politicians who maintain a high degree of integrity, honesty and commitment, says a senior AIDWA leader.
The Chief Minister travelled all alone with no partymen or personal staff accompanying him